So, a close friend or family member has proposed to his partner and they’re getting married. He has done the honour of asking you to stand alongside him on his wedding day as Best Man! This will come with a lot of duties, so you’d better be up for the task. You will also probably want to get him a little gift, as both a thank you and as a wedding present.
Here are a few suggestions to suit every taste, scenario and budget.

Your man has to have a sense of humour and some good banter for this one. Otherwise, he might take it the wrong way and get offended. However, if you think he’ll take in good spirits, make him a ‘survival kit.’ Here are some suggestions for what you put inside. To counteract any ‘headaches’, how about some paracetamol and some ear plugs? Add a little bottle of vodka and a mixer if he likes a drink occasionally. Plus, pop a few marbles inside, with a note ‘in case you lose yours!’ You can buy them online pre-made. However, we think half of the fun is in giving one you’ve made yourself! 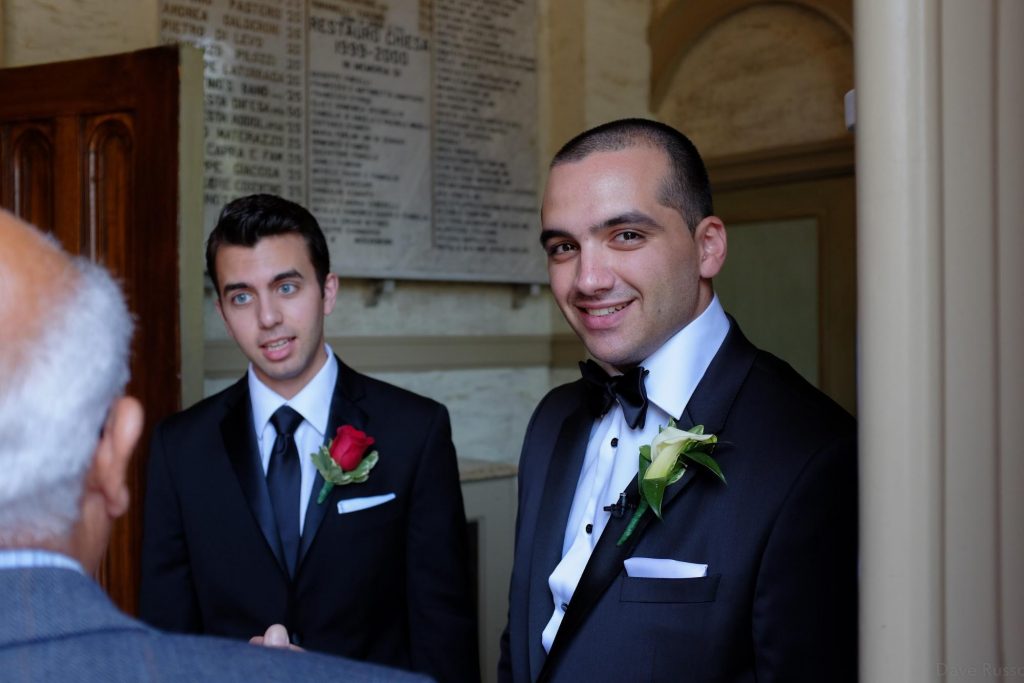 Once your friend has got married, he’ll be in line for a lot of nights in with his new missus. Some of these he might be well up for, others…. Well, let’s just say, he might miss his old life a little! If you predict this for the future, how about some fun night out vouchers. You can find them online. Alternatively, make them yourself. Doing so means you can mention the names of specific places where you’ll go, or who you’ll go with. Mix in some ‘one free beer’ vouchers, and some ‘one free taxi ride home’ ones too! Let him know he can withdraw them anytime, and that you’re on the end of the phone when he’s ready!

If you aren’t married yourself, you might not know about this. One of the most irritating things in the world for couple arranging a wedding is when they ask for a specific present… and they get ignored. So, say they ask for cash for their honeymoon? Respect their wishes- don’t turn up with a new toaster! The chances are, other people will do this, so be one of their friends who listens to what they want. They’ll really appreciate it. 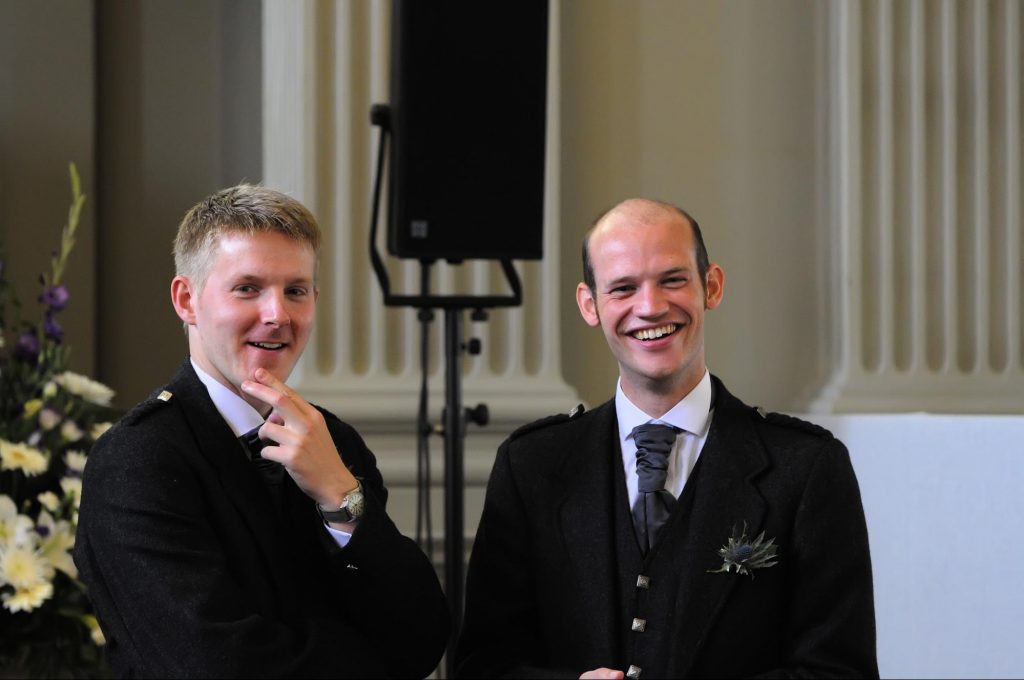 If you’ve been trying to think of some more Unique and Unusual Gift ideas, how about a ring holder? It is pretty rare that a man will go out of his way to buy a holder to store his ring when he takes it off. So, buy it for him as a wedding gift. He’ll appreciate the gesture, and also the fact that you’ve saved him from potentially losing it. Not to mention the huge telling-off he’d get from his wife afterward!. A small bowl will do the trick or a stand-alone holder with a branch for the ring.