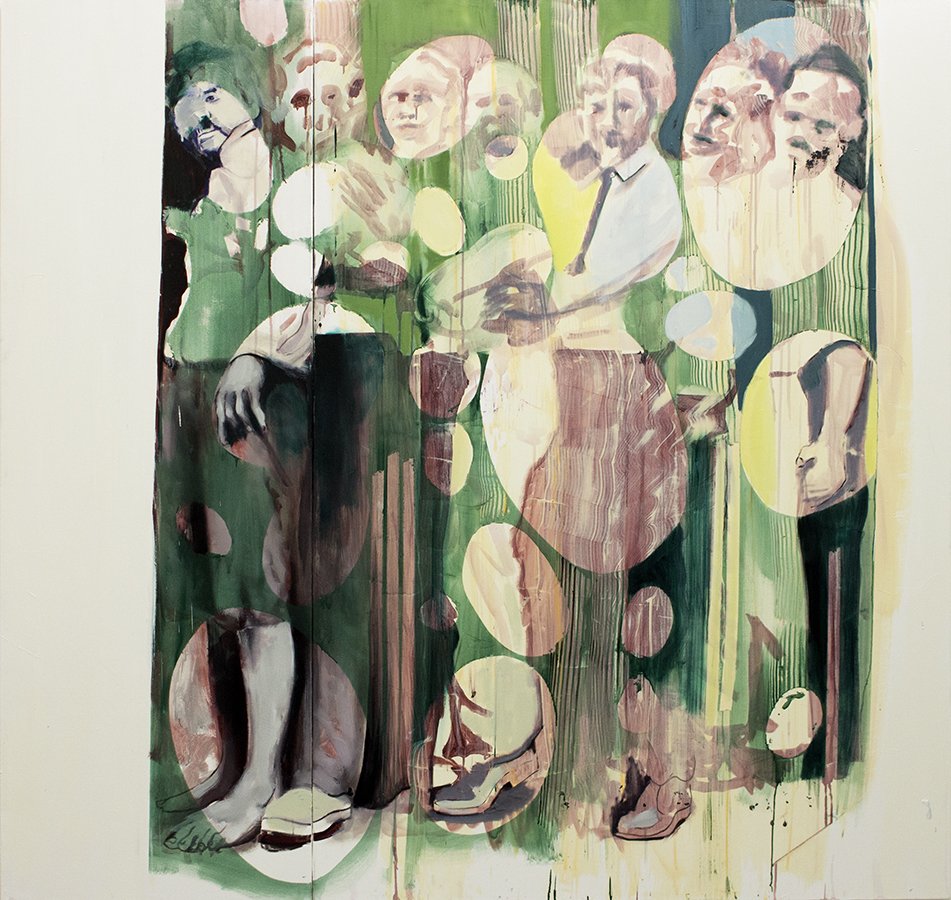 The exhibition ‘Ten Starts from One’ is not just about art, it’s also about how we live and think. The title itself is designed to be questioned – when we count to ten, we reach the final figure including the number we started at, and start again. This exhibition aims to draw on this, and other inspirations.

One of the paintings included is an abstract piece in colour and form, inspired by the work of John White, who was based in Los Angeles during the 1970’s. As with the title, this work will inspire you to reach beyond the mere images presented, and connect with the very space in which the viewer is standing. 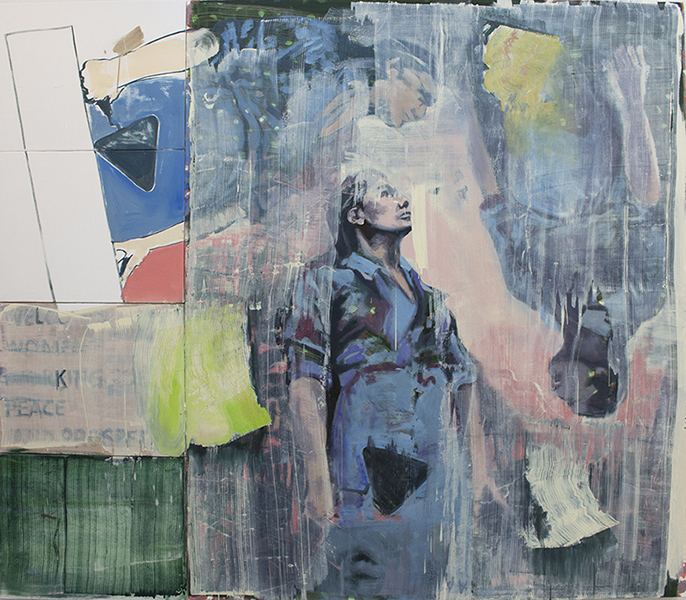 The ‘Ten Starts from One’ series also includes a work that draws for its inspiration on Soviet era propaganda posters. These were intended to inspire the comrades to work and ensure the continued existence of the Soviet Union. The artist here is making a direct comparison between that era of the Soviets, and the current values in the USA; the same ideal, but delivered in a different manner. 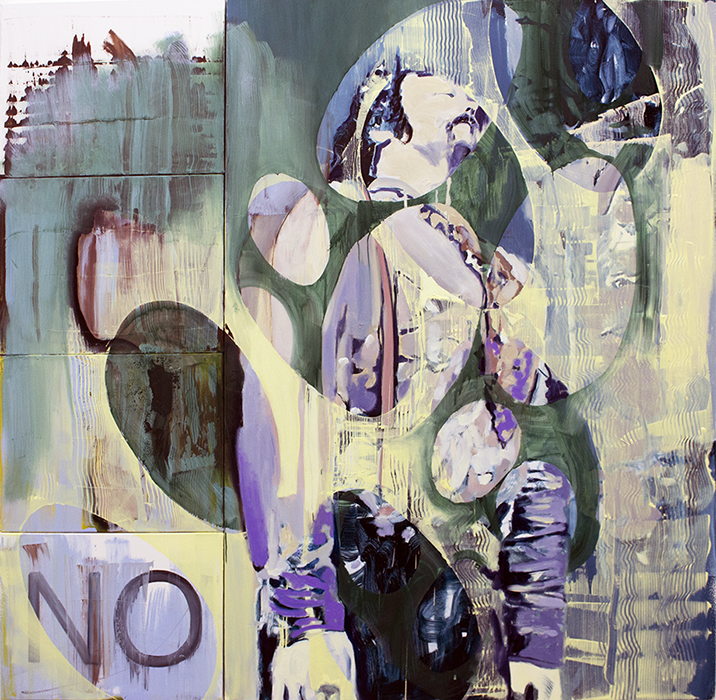 The artist behind the exhibition, Bartosz Beda,  is inviting viewers to engage with how he uses brush strokes and shapes to interpret the way he is thinking, much as a writer does with words. He also produces sculpture – another form that is entirely expressive – and the themes he uses are often brought to him by everyday items. 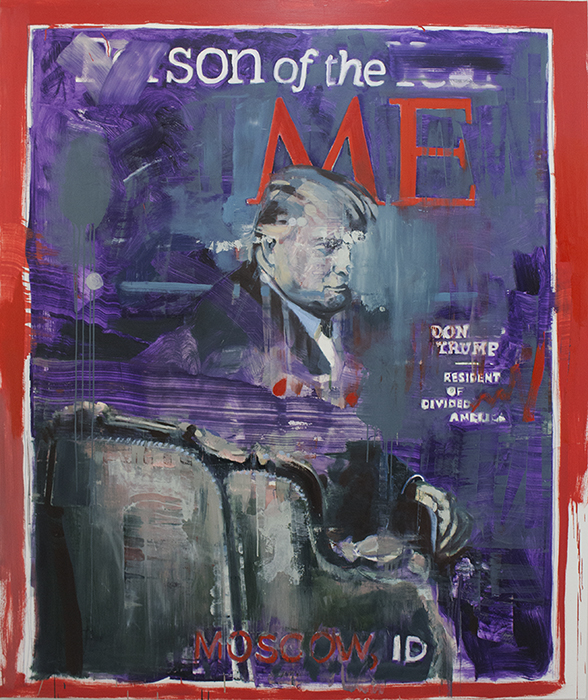 As with all great art exhibitions, the work exhibited at the Mildred M Cox Art Center, in Fulton, MO, is intended to make the viewer not only appreciate the beauty of the forms presented, but also to think; to think about how we learn, how we are expected to fit into certain norms, and why we can educate ourselves by sometimes taking a step beyond what we are expected to do. That’s why ‘Ten Starts from One’ is names as it is; it’s a title that is always asking a question, and how you answer it is entirely up to you.

Ten Starts from One is showing at the Mildred M Cox Art Center, Fulton, MO, between October 26th and November 18th, 2018.