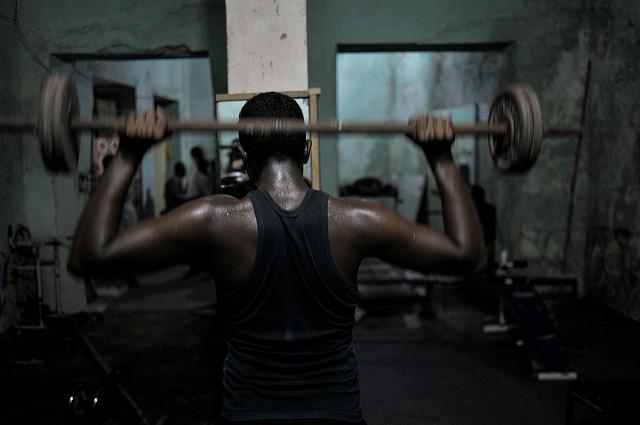 If you’ve got a guy friend who has recently broken up with a partner, he might be struggling more than he’s allowed you to see. Here are a number of ways you can support him, no matter how he appears to be doing on the surface.

Reassure him that it’s safe to vent

Your mate will likely be feeling lots of different emotions after the breakup. One of these could well be anger and frustration. Be sure to let him know that he can say anything he wants to and that it won’t go any further. This is especially important if you are friends with his ex, as he may worry that what he says will get back to her. Be frank and tell him that you won’t share anything he chooses to tell you.

Get him into the gym

During a difficult time such as this, even getting dressed and leaving the house might be too much effort. But exercising is proven to improve your mood. If your friend used to go to the gym but has stopped, encourage him to get back into it again. Go along with him for the first few sessions while he gets back into the swing of it. Be in charge of driving there and back, so he can’t use that as an excuse. Even better, get a few of your mutual friends involved. That way it will feel less like hard work and more like an evening out with mates. 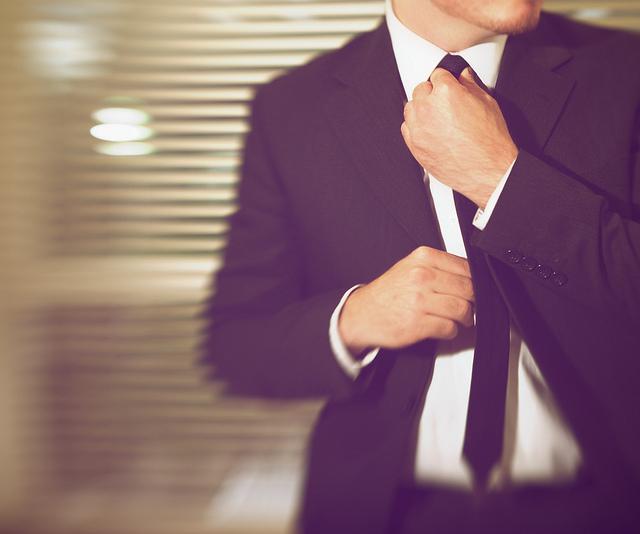 Encourage him to update his wardrobe

From music to certain smells or foods, all sorts of things can remind us of our ex. Often this happens at the most inopportune moments! Another thing that can remind him is his clothing; the things he wore with her, or that she borrowed even. Encourage your friend to update his wardrobe. Do the shopping trip with him, and break it up with a slap-up meal to make it more bearable for everyone! Start with the basics, like jeans and tops. The move onto the big boys, like a new suit. Michael Andrews Bespoke is one place where he can pick up a custom design. A new suit will sort him out for both the office and those dates he’ll be going on again soon enough. A new smart pair of shoes will also help put the spring back in his step. 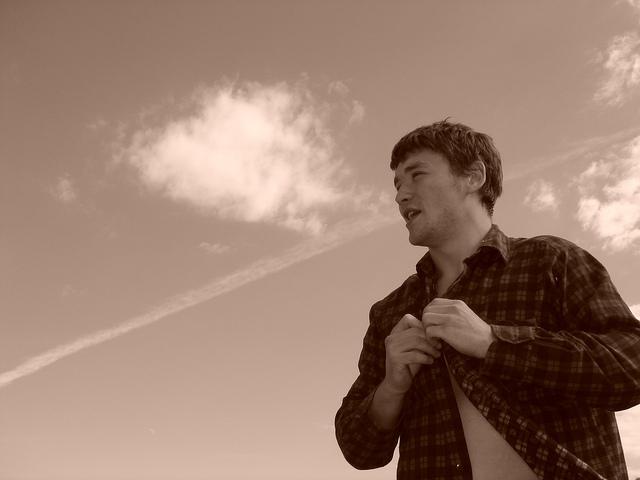 Help him prepare for his first date

When enough time has passed, he might feel like he is ready to get back on the horse, as it were! However, starting dating again can be really tough. It’s hard if you haven’t been in the game for a few months. It’s even harder if he’s been out of the game for a few years! Be sure to wise him up to the new rules that you know about. Before he goes on the date, encourage him to find out the exact location of the date. Getting lost doesn’t tend to wash as a great excuse, and doesn’t make a very good impression either. 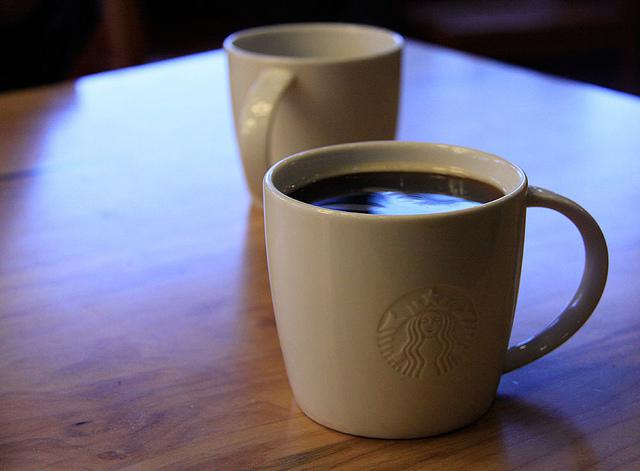