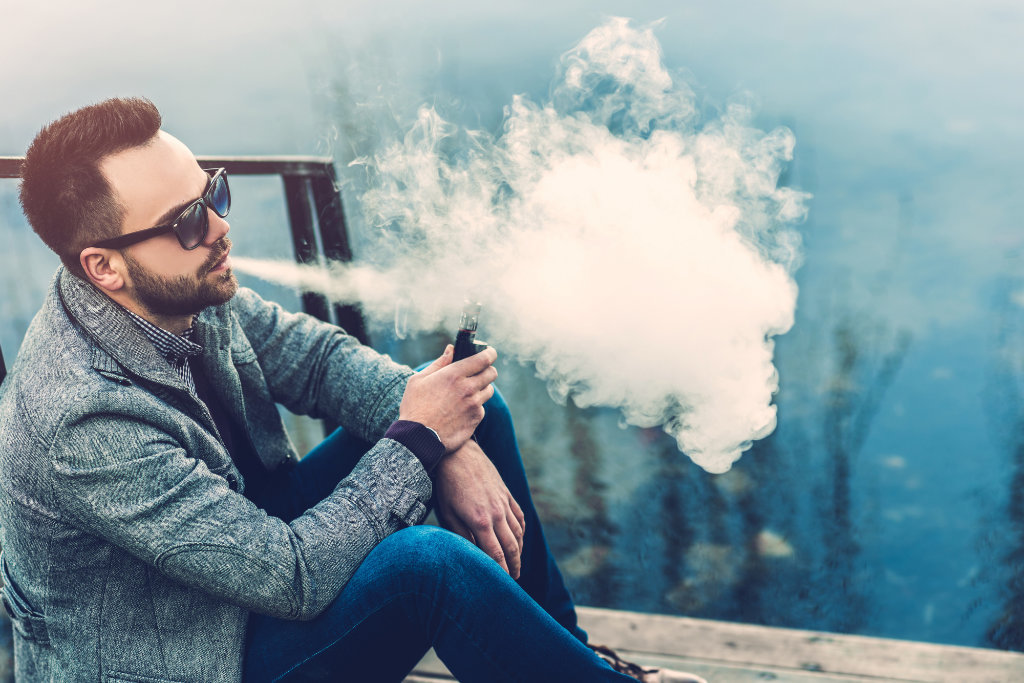 Not so many years ago it was a trendy and cool thing to smoke cigarettes. Indeed, through most of the 20th century, smoking carried something of a glamorous appeal. Have a look at some of the adverts from the middle of that century and you’ll see beautiful women and sophisticated men, with tag-lines telling you how smoking makes you the in-thing. Then it became a macho image, with the famous cowboy and the association with manly sports, and then, when the health issues became clearly known, the death knell was sounded for traditional tobacco smoking.

That’s why vaping – the safe and equally enjoyable alternative – has become the thing to do, and to be seen doing. The market for vaping has grown so fast it is hard to keep up with it, but there’s one area you should be looking at, and that’s dry herb vaporizers.

What Are Dry Herb Vaporizers?

When vaping first came to be, and began to grow in popularity, the emphasis was on e-cigarettes, small and effective items that are powered by a battery, and that vaporize a choice of e-liquids to give the effect you want. The choice of e-liquids was and is vast, and many people still rely on this method for their vaping. Yet, it soon became clear that there was a market for a vape mod that would allow you to smoke dried products – various herbs, flowers and leaves – and this is where the dry herb vaporizer UK makes its entrance. It adds a great deal of variety, so you can check out what is available and try some yourself!

There is another product taking the world by storm, and it’s known as CBD oil. The main ingredient in CBD oil, which is used in vape mods, is cannabidiol. This is an extract of cannabis – but without the ingredients that give you the full ‘high’ as experienced when you smoke cannabis. It’s been used in medicinal circles for a long time, and you can now smoke it!

Legislation making it legal is relatively recent so there has been and is some confusion as to its legality, but it is legal in the UK,  even if you may find it difficult to obtain on the high street . Rest assured, you can get the very best in CBD vape juice from an online supplier called Dank!, which is a leading name in the vaping world. They have an unrivalled range not only of brewed in the UK CBD vape juice, but also many other vape juices and other items associated with vaping, including full kits for starters.

If you are looking to switch from tobacco smoking to vaping – and it makes a lot of sense both in terms of health and practicality, then we recommend you check out Dank! for some very useful advice on what vaping is all about, what dry herb vaping and CBD oil are and what you gain from them, and for a range of products, vape oils and accessories that is simply unbeatable.