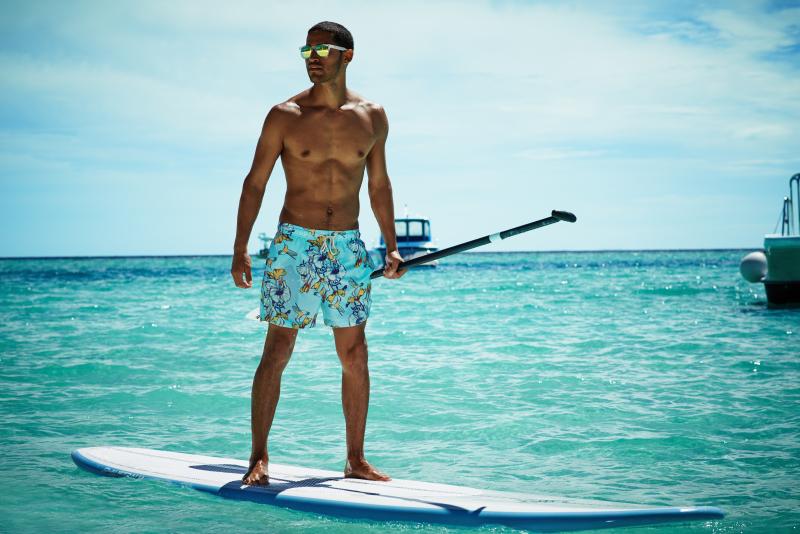 Here we are again, approaching another glorious few months of beach season, and what does that mean? Time to drop a few pounds, get a new wardrobe and prepare yourself for what will most likely be the most enjoyable couple of months of the year.

By no stretch of the imagination are we saying this easy, but its first on the list for a reason – it takes forever. Now we’re not saying you need to look like a pro-wrestler on an underwear shoot, no one wants to see that, but we’re saying tighten that spare tyre up a tad, let the muscle sitting patiently behind that little bit of flab pop out and you’ll feel a new man.

Beach season is a toughie for us Brits, we don’t really have any.. and the ones we do have are cold and horrible for 90% of the year. What this means though is it’s time to get the wallet out and go on a bit of an adventure. Whether you want the chaos of Ibiza or you fancy taking a trip to the temples with the in laws – where there’s beaches, there’s rules!

Don’t even think about it, those board shorts you’ve got stuffed in the back of your wardrobe.. Stuff them back away or better yet, throw them out. This is 2016, it’s time for a change and what better change than getting up to scratch with the latest trends, and my friend, I’m here to tell you, and you’ll love this, retro swim shorts are the ones this year, great news!

This may seem an obvious one but you’d be stunned by the amount of modern gents out there that still don’t think they’re necessary. They serve some useful purposes, the first and most important is how good they make you look – as you swagger up and down that beach looking a million dollars you don’t want to be let down by a battered old scratched pair of fake Ray Bans from Tenerife 6 years ago, do you?

Last but not least, this is a big one, it’s basically a sneak peak into your personality and it can make you look a right plonker from the get go. No football teams, no cartoon characters.. Solid colours, stripes, patterns, that’s it – it may be boring but you’ll thank me.

So, there we have it guys, a little run down on the essentials to have an incredible summer. I hope it serves you well.