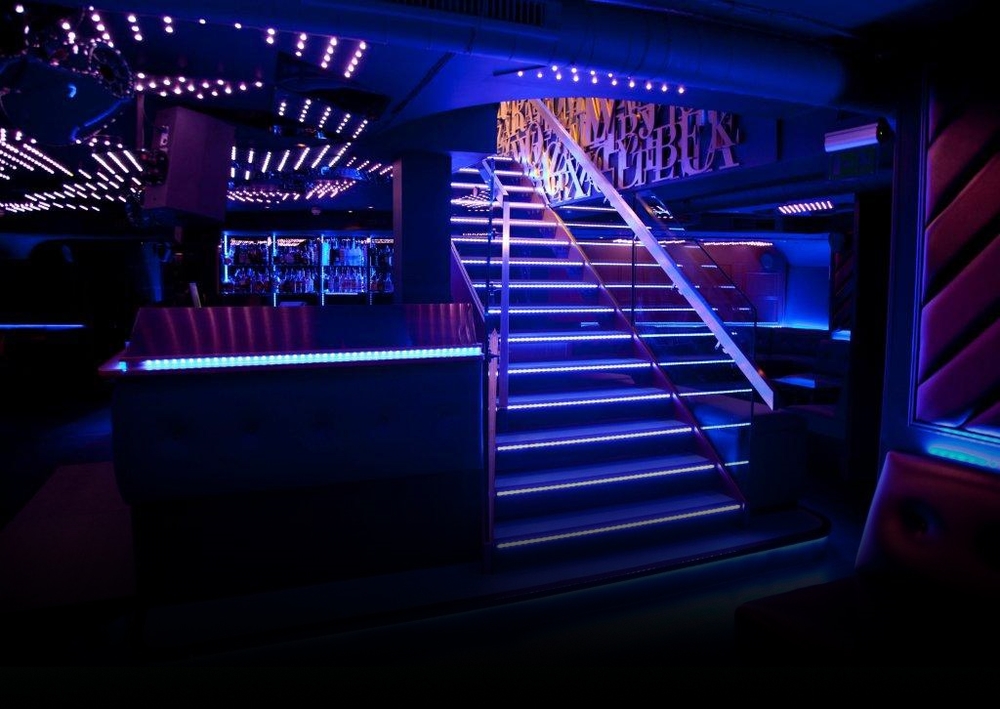 As South Kensington venue Boujis becomes even more exclusive, London nightclubs are relying on the members only model to help them withstand business pressure.

It’s obvious that London’s club scene has been going through a challenging period over the last couple of years, with many well-loved alternative venues like Cable and Power Lunches closing down completely. Even the bigger operators aren’t immune from the sort of pressure which has proved fatal for smaller clubs, and are notably choosing to rethink the way they do business.

Now South Kensington institution Boujis, nightspot of choice for celebrities such as Prince Harry, Rihanna, and Lewis Hamilton, is the latest club to take this step. Matt Hermer, the venue’s founder and chief executive, recently announced plans to re-launch Boujis as a member’s only establishment.

Why Are London Nightclubs Feeling The Pinch?

There’s no doubt that times are hard for UK clubs; a 2015 report by The Association of Licensed Multiple Retailers (ALMR), revealed that the number of nightclubs in Britain has almost halved in the decade since 2005. The reasons for this are varied. Some industry commentators blame internet services such as Spotify for making new music easily available, when clubs were previously the only places to catch up with bleeding edge tunes. Others claim that festivals are the major nail in clubland’s coffin, providing a more immersive, prolonged experience than any nightclub possibly could.

Whether for the aforementioned reasons or not, many clubs now find that they no longer attract a regular clientele, and instead play host to a series of occasional clubbers who have little emotional investment in any one venue. But there’s also another, more complex issue at play. The rapid pace of property development in London means that most clubs are now located in high-end residential areas. Residents who’ve paid millions for their homes are unwilling to tolerate regular noise and disturbance caused by clubbers.

Boujis As A Private Members’ Club

This has certainly been the case for Boujis, which has been the subject of complaints by local residents’ associations in 2015 and 2016 following violent incidents at the club. The decision to become a private members’ venue came about after an investigation by the licensing committee of Kensington and Chelsea council. The re-launch will address the public order concerns of residents and police by restricting the club’s opening hours, and by changing its emphasis to dining.

An Older, More Sedate Client Base

The hoped-for consequence of this shift in focus is to attract an older, more sedate client base to the club. Members will be asked to pay an annual fee of £350, and will be selected by committee. Local residents have greeted this proposal with cautious approval, but not everybody stands to benefit from the changes. For example, PR companies who specialise in getting clients on to the Boujis guest list will certainly feel the impact of the club’s new business model. Many of Boujis’ regulars are likely to be getting themselves on the Bonbonniere guestlist instead, which is just over on the opposite side of Hyde Park.

Is The Future of Clubbing Members Only?

With London’s existing clubs struggling to survive, the members only model is beginning to look like a lifeline. London has already lost many great nightclubs and it is likely that more will follow – it is a case of adapt or die. Even West End titan Annabel’s has submitted a planning application for an “all-day” members only experience including a gym, health club, meeting rooms and a restaurant. For businesses who must daily walk a tightrope between attracting the right customers, affording rising rents, and the tricky matter of keeping local residents happy, having a database of established members is likely to make the difference between success or failure. So it’s not too great a stretch to say that we’ve seen the future of clubbing in the capital, and yes: it’s members only.