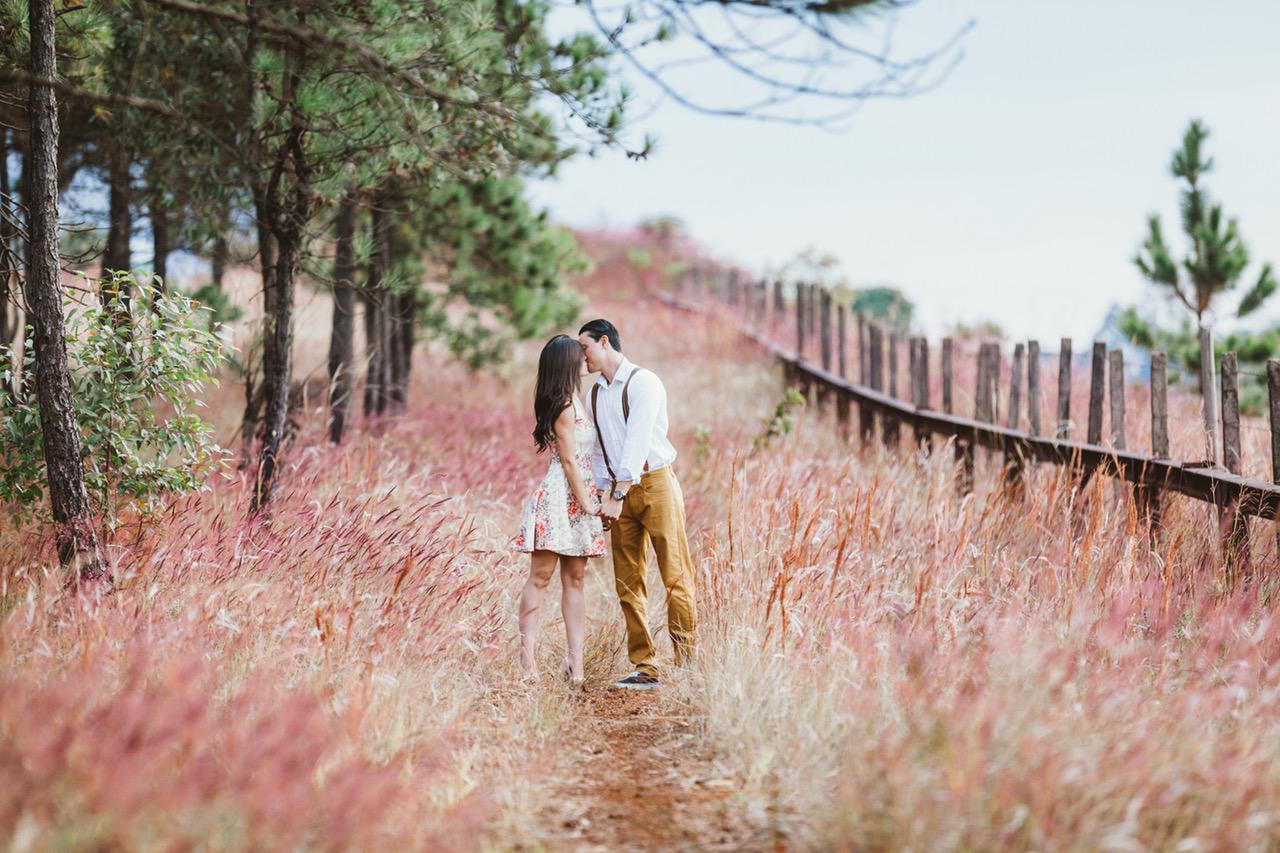 Here’s the thing: have you asked her? Have you tried telling you’d like to spice things up a little, perhaps try something new, something different?  Lot of guys don’t ask, because they don’t want to put their girl in a position where she feels obliged to do something she doesn’t want to do. But what of, secretly and not wanting to make you think she’s a bit on the kinky side, she wants to try some of the stuff you also want? You never know the kinky things women want in bed until you ask!

Getting kinky can also mean taking things elsewhere. Your bed is the place you most likely have sex, but what about a bit of daring in your love life? How about outdoor sex? Think of having sex on, say, a beach – they are often deserted at night – or in the woods, or perhaps you know a secluded beauty spot where nobody goes. The thrill of having sex outdoors is one that men and women love, and you never know, you could draw up a list of places to try.

It’s All About Two

The thing is, you’ll never get anywhere in firing up your sex life if you don’t talk about it. That spark you both had when you first got together; it goes out, it fades away, and things become routine. She might enjoy giving you head, but may prefer you to go down on her more often. She might wat to try anal, but – like you – is afraid to ask. She might just want you to talk dirty to her: it doesn’t make her a slut, it just turns her on. Sex is a two-way thing, and if you take the time to discuss what you haven’t tried but might both want to, who knows where you may end up!