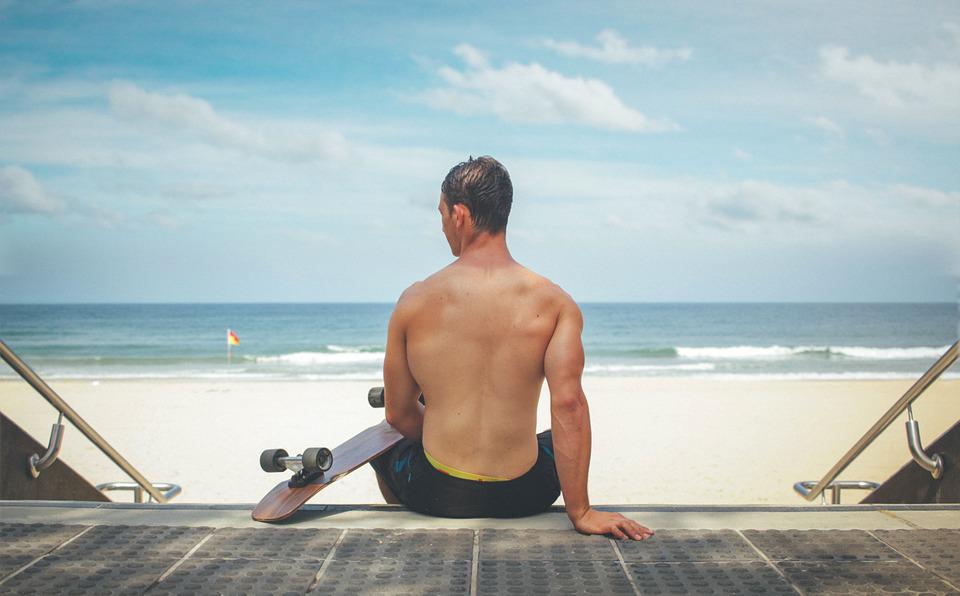 Many health conditions are plaguing both women and men, but have slightly different effects on the two genders. First of all, from their infancy to the old age, females are simply healthier that the males. The latter tend to die at higher rates from the common causes of death, and also at a younger age. Moreover, they are less likely to visit a doctor, putting themselves at a higher risk of developing various diseases. Due to this lack of healthcare and monitoring, raising health awareness is of the utmost importance.

The first on our list is a top-scoring killer of both women and men. It is estimated that twice as many males die as a result of cardiovascular problems, at the age of 65 on average. However, thinking that you are safe until you become gray and old is a misleading notion. There are many other factors that determine the likelihood of developing heart disease: high blood cholesterol and pressure, smoking habits, obesity, sedentary lifestyle, diabetes and family history. So, many of these things you can control (more physical activity) and check (blood pressure), which is why lifestyle adjustments such as building healthy eating habits can do wonders for the prevention of this menace.

Silent, but deadly, bone thinning is one of the diseases that women have more trouble with. This is not linked with male sturdiness, but the fact that they live shorter. Also, osteoporosis in men is a problem which occurs later than in women, but is just as perilous. While the deterioration of tissue makes bones weak and brittle, osteoporosis is a harbinger of other issues, most prominently testosterone deficiency. The higher risk of fracture demands a response: Bisphosphonates are one of the best drugs for the treatment, and testosterone replacement helps as well. Still, exercise is, hands down, the greatest way to protect the bone density.

This disease arrives without much pomp and visible symptoms. As the time rolls by, however, the high level of blood sugar spike and spill into the urine. It is frequent urination and thirst that finally drive men to paying doctor a visit. Diabetes is a dangerous condition which faces your organism with excessive glucose, a slow poison which affects blood vessels and nerves. The main culprits behind the diabetes epidemic are obesity and overweight. Hence, exercise and healthy nutrition should work hand in hand in preventing the type 2 diabetes. As much as 30 minutes of physical activity per day can reduce the chances of this condition by 50%. 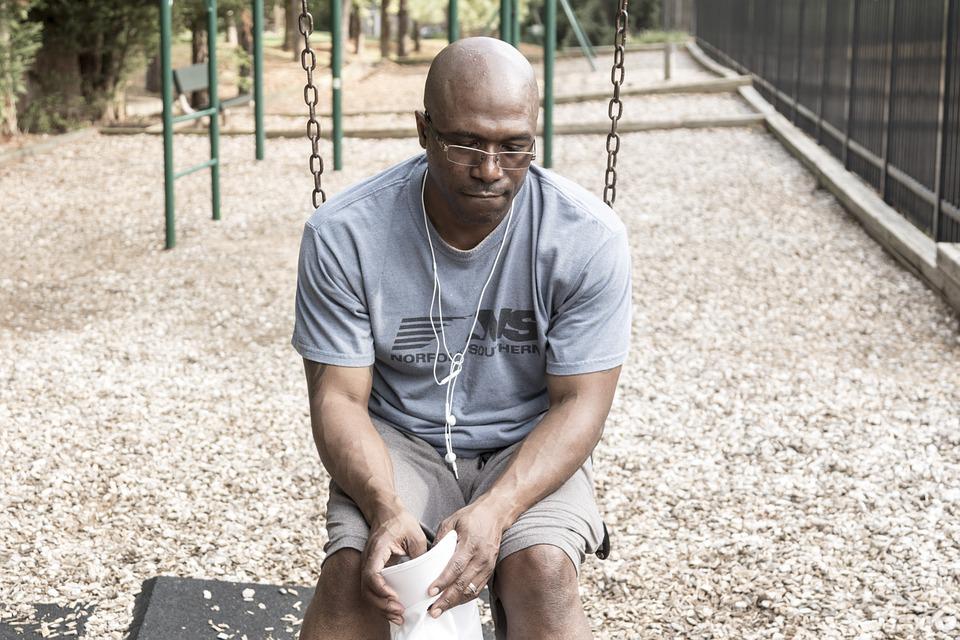 Men are four times more prone to committing suicide, which is partly the result of the failure to diagnose depression. It seems that they are under pressure not to openly show the signs, hindering early treatment. This is a matter of education, but also culture and society (the model of masculinity). Moreover, sadness is not so common among men. Instead, depression leads them to anger, bursts of aggression, risk-taking practices, midlife crisis, and alcohol or substance abuse. Often, one finds it hard to admit the bitter truth and seek professional aid. And when the problems pile up and depressive mindset takes hold, it might as well be too late to spot the light at the end of the tunnel.

There are a few health issues that are as notorious as cancers. The no. 1 cancerous killer for both genders is a lung cancer, although the rates have dropping down since 1980s. We have the plummet in tobacco use to thank for this, as the staggering 90% of cases are associated with smoking. This makes it obvious where the battle should be fought. Apart from that, the harmful presence of asbestos, radon, and air pollution makes men vulnerable to this type of cancer. It is worth mentioning that, albeit its death rate is lower, prostate cancer is the most common one found in men.

Albeit they are less healthy than women, men respond to this predicament in a hazardous fashion, by ignoring and neglecting symptoms that can make them pay an ultimate price. The gender gap is shrinking, but still calls for some vigilance. You cannot influence the biology, but other factors can be modified in order to prevent the worst case scenario. Take the example of quitting smoking, abandoning a high-fat diet, becoming more active, etc. The approach to health is your ticket to the better, longer and happier life.