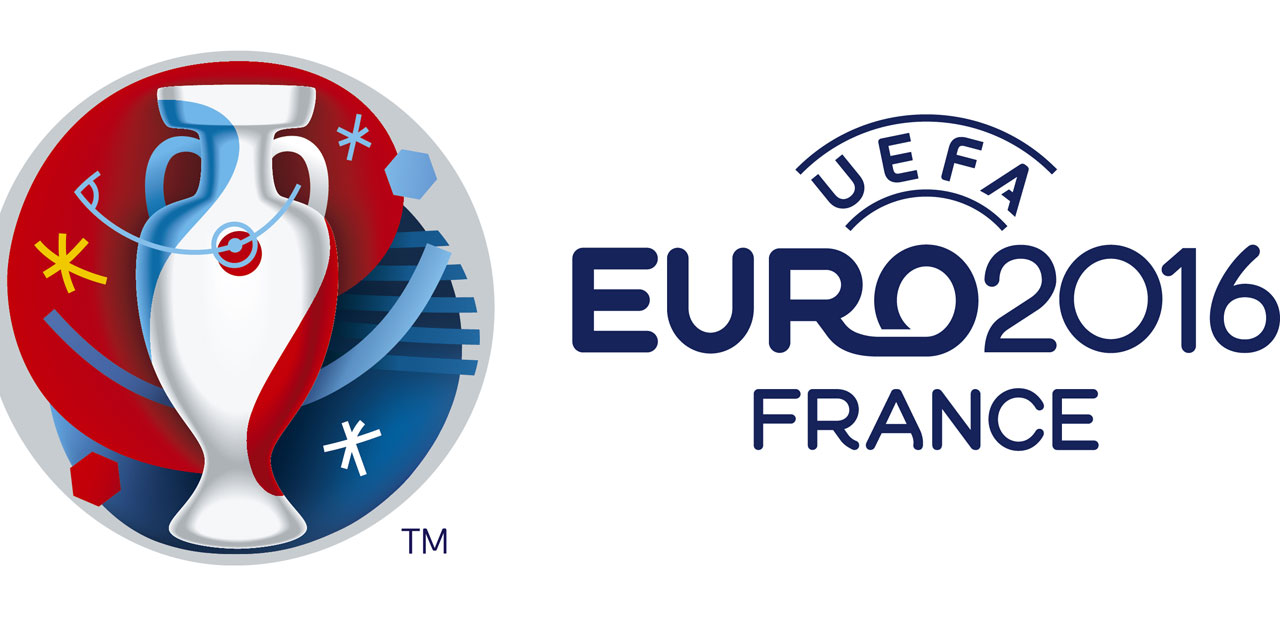 EURO 2016 is at its full swing and we have several teams pretending to become the next champion of the old continent. European championship is taking place in France and the quarterfinal matches are on schedule in the upcoming days, which will definitely give us a clearer picture on which team can eventually lift the trophy. It is now certain that that nation won’t be Spain, which was eliminated by Italy in the last 16 round. W88 analyses the matches to see which team has the biggest chance of going all the way.

Portugal is a huge favorite against Poland, but in this relatively mixed championship so far, nobody can be certain of a progression before the game. Ronaldo and co. have massively under performed at EURO 2016 and are still waiting for their first win in 90 minutes. On the other side, Polish striker Robert Lewandowski is expected to shine for once, after failing to score on the last seven international matches. W88 gives the advantage to Portuguese, but it is a long shot.

Belgium is set to face Wales in one of the most entertaining matches of the quarterfinals round, with each team impressing in the tournament so far. Belgium successfuly recovered from an early shock against Italy and managed to record three straight victories ever since. Belgium might be considered a championship favorite from the beginning, but Wales is also one of the biggest surprises/expectations of the tournament. Wales was always considered a solid team, with Bale, Allen and Ramsey forming a great partnership on the field. But many did not expect them to go this far this easy. Belgium is a favorite based on W88 calculations, but Wales is right behind them. A very tricky tie.

Germany and Italy are set to play one of the classics of European but also World football in what would be their consecutive encounter at the European stage. In the last one, Italy destroyed Germany’s hopes of an European title, as Mario Balotelli scored two goals. Balotelli’s gone now, but there is a list of incredible individuals that have catapulted themselves tot he role of the favorite and we can’t wait to see what Joachim Loew has in mind for the Azzuri. Antonio Conte is the leaving manager, but has proven that he can still cut it at the national level and gave great energy to arguably the „weakest“ Italian squad in years. A pretty close tie, w88 gives a slight advantage to Germany, which will aim to recoup the European trophy as well, following their 2014 World cup win.

Hosts France will face the tournament sensation Iceland in the last remaining quarterfinals tie. Iceland eliminated England in the last 16 game in one of the greatest upsets in football history and is living their dream. Hosts France are handling the pressure very well and have already assumed the role of the favorite. Bookies, including w88, gives France a huge advantage and while Iceland’s run was fun and entertaining, their road looks set to end here.