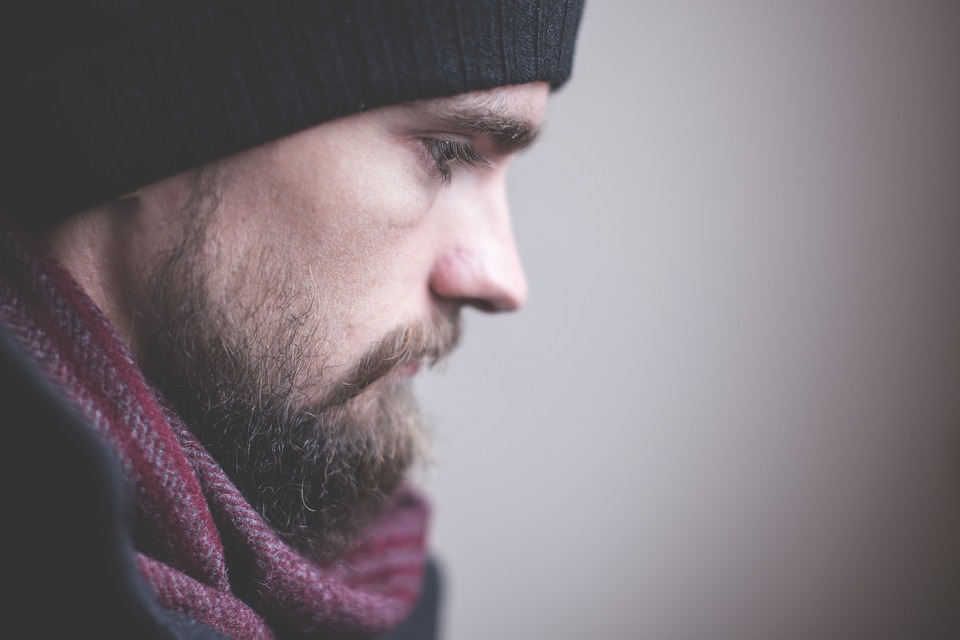 Beards are a much-loved extension of men’s bodies. They are treasured and appreciated even by family and friends. (If you don’t believe us, just watch these babies crying for their daddys’ lost beards.)

This fascination seems to explain the proliferation of some weird and wonderful beard facts and trivia. Today, we’re sharing our favorite beard trivia with you.