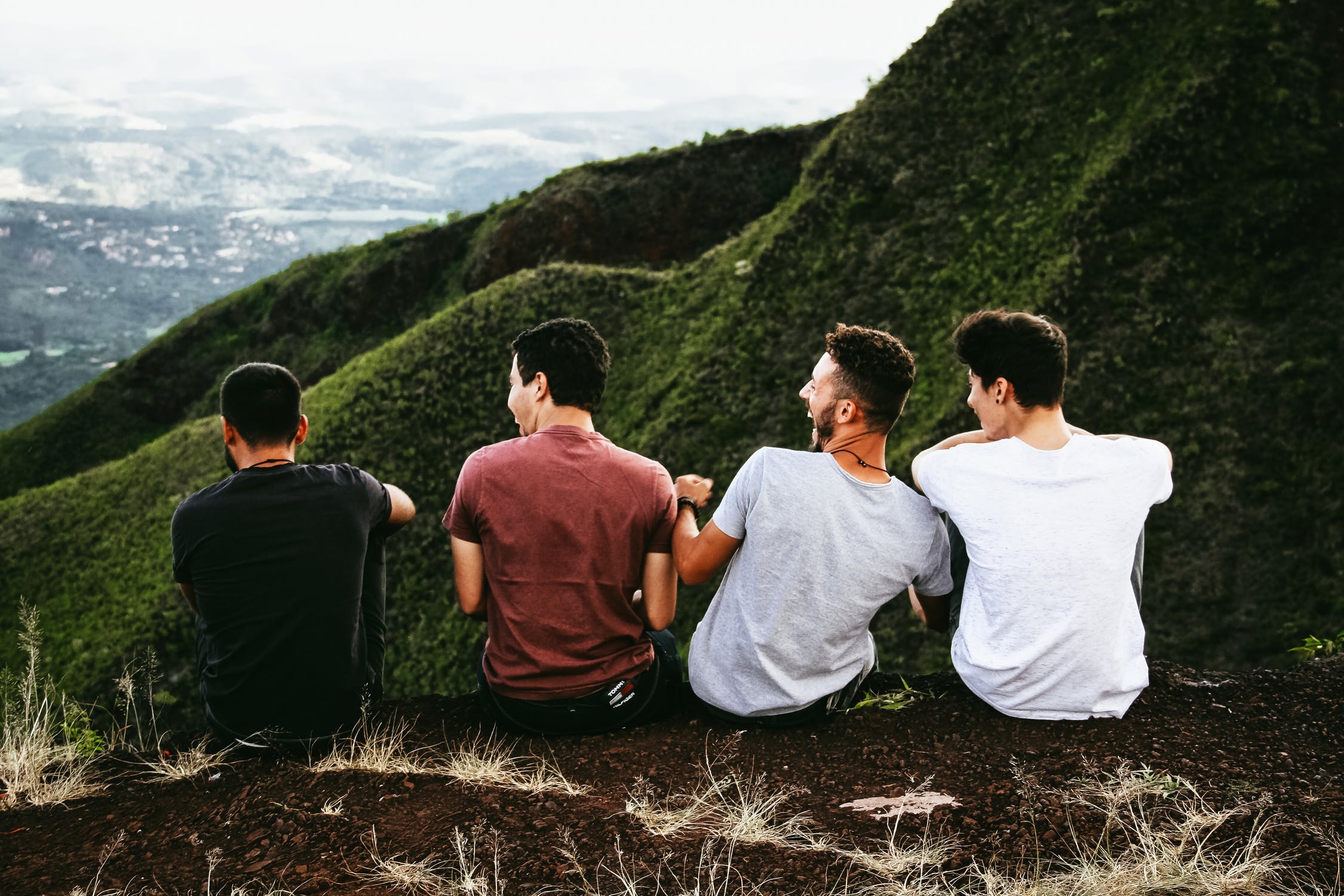 It’s hard to always make enough time to see your friends as you get older. However, it’s important to take a break from your busy schedule from time to time and catch up with those who really matter in your life. These are some wild weekend ideas for you and the lads if you need an excuse to hang out.

Paintballing could be a wild way to spend the weekend with your buddies. Rather than playing COD on a dusty XBOX 360, why not get out of the house and pretend to be Marines in the real world? Paintballing is a great way to live out your fantasy of being a gun-wielding badass without any of the risks. And it doesn’t have to involve you and your buddies running around aimlessly whilst you try to hit one another; there are plenty of different games you can play. As we’ve mentioned before, Capture the Flag is a particularly fun game to play when paintballing. It involves not only trying to shoot your enemies but also trying to capture their flag. That means you and your team have to work together to strategise. You have to devise a plan of action to defend your own flag and capture the enemy’s flag.

This might not sound quite as wild as paintballing but you don’t necessarily have to leave the house to have a crazy weekend. You could invite the lads over and set up a games night. And we’re talking about more than a competitive game of Monopoly. You could get a poker set so that you play a game with some stakes. Or perhaps you want to set some stakes in another way; maybe you could watch a sport on TV and make bets as to who you think will win. You and your friends might even want to check out freebets.org. That would help you to make some free bets and potentially win some money. The point is that you should find some way to entertain yourselves by turning your weekend into a game (and perhaps even a competition). Throw a games night if you want to have a wild weekend with the lads.

Maybe you and your mates can’t decide on one thing to do, but who said you have to choose just one activity? If you organise a road trip then you and your friends could go on an adventure to numerous places and do numerous things. As mentioned at lifehack.org, you don’t even have to picture a specific destination when you go on a road trip. You could be spontaneous and see where the road takes you. Maybe you have an idea of your end destination but you want to see what you find along the way. There’s no better way to have a wild weekend with the lads than to hop in the car and see where you end up. A little bit of planning is important, of course; you want to be sure that you have sufficient funds, snacks, and time to do everything you want to do over the weekend before heading home.