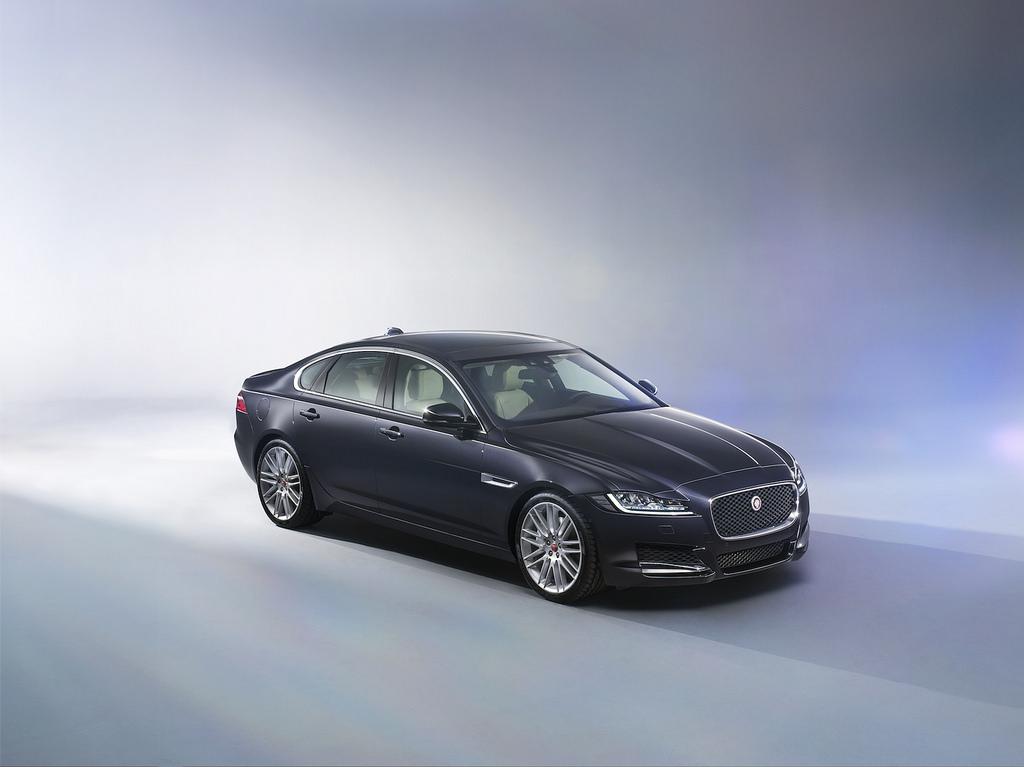 Jaguar is a name synonymous with automotive luxury since the E-type was released back in 1961. Made famous in the films, Jaguar soon rose to prominence. But thanks to a couple of bad decisions made by the company during the recession of 1991, the company stalled. It was no longer seen as a big player in the luxury car market, and sales went down.

The company, however, started it’s revival with a new breed of luxury sports cars. Last year, Jaguar released an updated version of their luxury saloon, the XF. This was a car designed from the ground up as a head turning car. And when the original model first came out back in 2007, it did just that. It was important for Jaguar to break with some of the decisions it had made in the 1990s and reinvent itself. Now the company has finally released a car that can compete with the big German manufacturers.

Part of the appeal of the car is the electronically controlled all-wheel drive setup. All-wheel drive has indeed become a thing in recent years that luxury car makers seem to want. And it certainly helps big saloons, like the XF, put the power down. The electronic control system is a step forward for the company. And it probably has a lot to do with the fact that Jaguar merged with Land Rover. It makes sense that the XF has some serious four-wheel drive technology, given the pedigree of Land Rover. All this technology means that the XF is an expert at the quick getaway from traffic lights.

But it’s the exterior of the car that is what makes the Jaguar stand out and explains why so many Jaguar owners have private number plates. Here we have a car that looks just as impressive as a Bentley, but without the enormous price tag. It’s a car that says to the world, “here I am.” The chassis is also extremely capable when it comes to performance too. The chassis is remarkably stiff, allowing for excellent power transfer and cornering. And the Dynamic mode that the car offers a lot of stability while going round bends.

On the inside, customers have a couple of options. They can either go for the business-oriented portfolio trim. Or they can opt for the sports trim. Both come in at the same price. Portfolio trim is for customers who want a luxury experience while traveling in the Jaguar. And to be fair to Jaguar, this is how the luxury car maker sees itself these days. But the company also has a large amount of sporting legacy, thanks to cars like the XJ220. For this reason, the XF is also supplied with a sports option for those who want to relive some of the glory days of Jaguar. 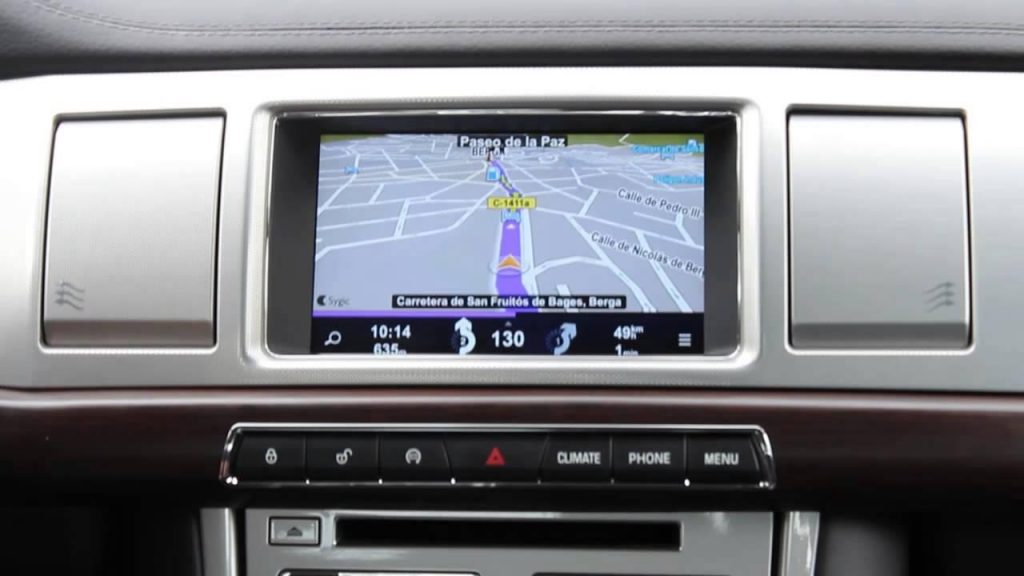 All of this adds up to a rather impressive car indeed. It’s a car for the executive market, through and through. Thanks to its all-weather design, it’s a surefire way to stand out when there are so many other luxury cars on the road. 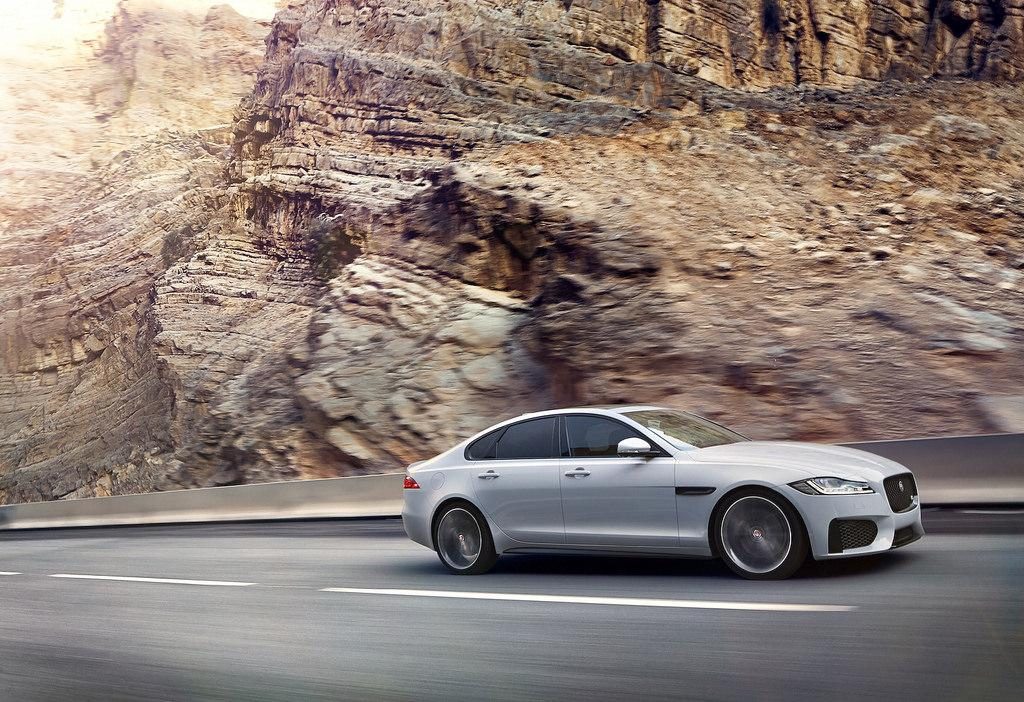