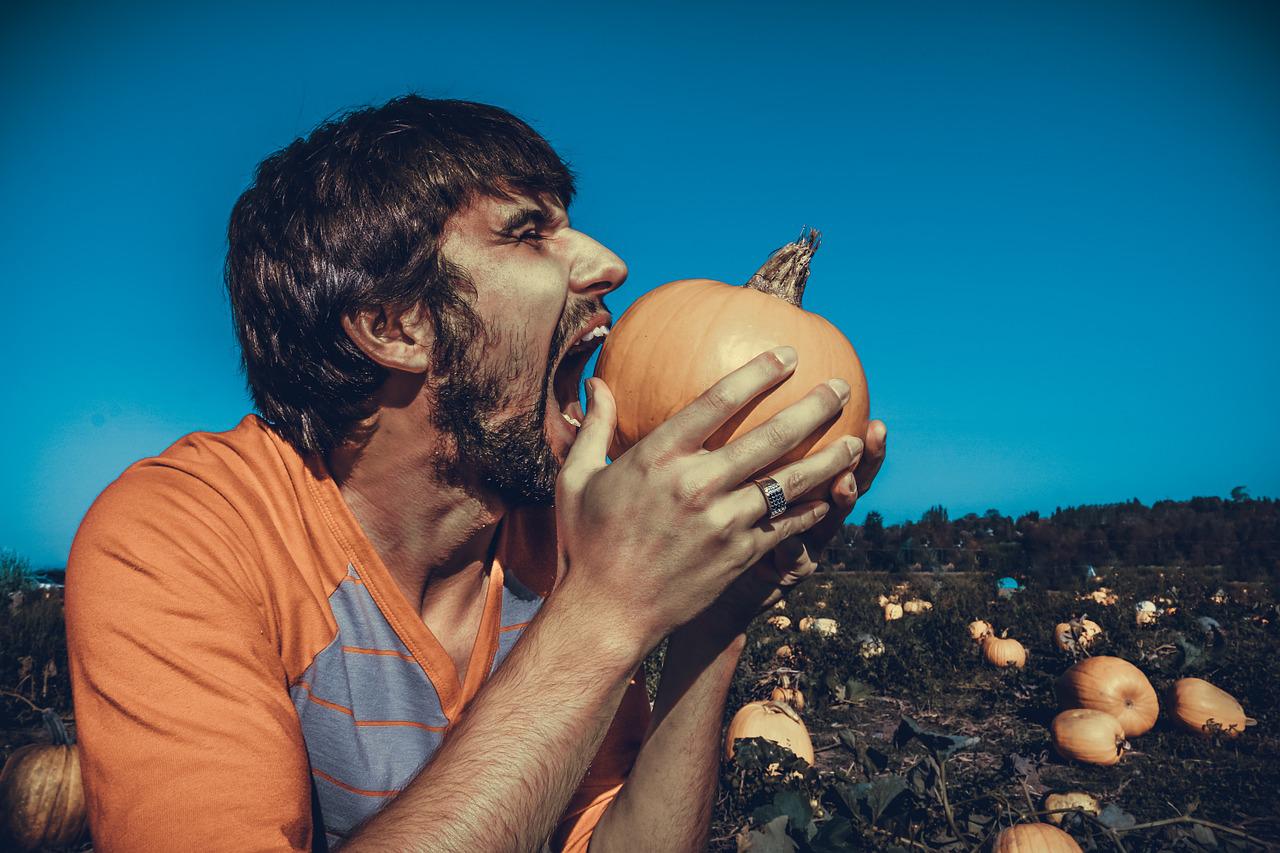 Some claim that, since humans are omnivorous by nature, it’s simply wrong for us to abstain from eating meat. On the other hand, going against our nature is what made our species into what it is today. Wearing clothes, living indoors and even something as trivial as sitting are all unnatural, but those are the things we do every day. The same goes for being vegan. Only this time, apart from practical, there are ethical reasons for that. Now, even though there are many myths and misconceptions about vegan diet and exercise, even men who engage in strenuous physical activity can avoid animal products. Here’s a short men’s guide to vegan diet.

How Much Protein is Enough?
The first myth about veganism is that it simply doesn’t provide one with enough proteins. The funniest thing about this claim is that it never goes to define how much protein is “enough.” Seeing how an average recommended intake of protein is no more than 42 grams a day, this statement is completely absurd. It is easy even for most rigorous of vegans to consume almost the double amount each day. On the other hand, what they don’t tell you is that there is also such a thing as eating too much protein. This usually results in massive weight gains, as well as yeast overgrowth. As you can see, vegans are much more likely to stick to the recommended rather than the maximum amount.

Muscle Building as a Vegan
The worst thing about veganism is the fact that there are so many myths and misconceptions, that you no longer know who or what to trust. Most people believe that vegan diet provides one with just enough sustenance needed for mere survival. On the other hand, in practice, it was proven that things like hard physical work or muscle building are as available to vegans as they are to omnivores. You will, however, need some caloric meals to support your efforts. Peanuts, almonds and pistachios are all highly caloric protein, fiber and fat-filled vegan foods. The same goes for beans and seeds which contain Omega-3 fatty acids that are necessary for your fitness endeavors.

Unfortunately, people not on vegan diet have it easier (and less pricy) to intake the same amount of calories. For example, while essential amino acids can also be found in plants, their concentration is much lower than that found in chicken and eggs. In order to get the same amount of these amino acids from whole grains, peas and seaweed as from a single egg or a glass of milk, you would have to eat until you burst. Luckily, no vegan gets left behind and, with the help of adequate vegan fitness supplements, this difference can easily be made up for.

Vegan Doesn’t Mean Weak
Finally, we come to the biggest lie told about veganism, the fact that being a vegan means being weak and frail. To debunk this myth, one needs only to look at the NFL defensive lineman David Carter. This 300-pound giant of a man is a vegan and a professional athlete at the same time. Too bad no one told him in time that he cannot be that big without meat, since he gained 15 pounds after he stopped eating animal source foods.

Conclusion:
Frankly speaking, at the end of the day, your body needs certain substances to stay operational, but it couldn’t care less where you got them from. In the 21st century, it isn’t that hard to get your hands on vegan food or to get your hands on numerous vegan food recipes on the internet. All that it takes is for you to decide to take this step and have some will and determination to follow through with it. Even though this isn’t easy, most people on this path would say that it is more than worth it.