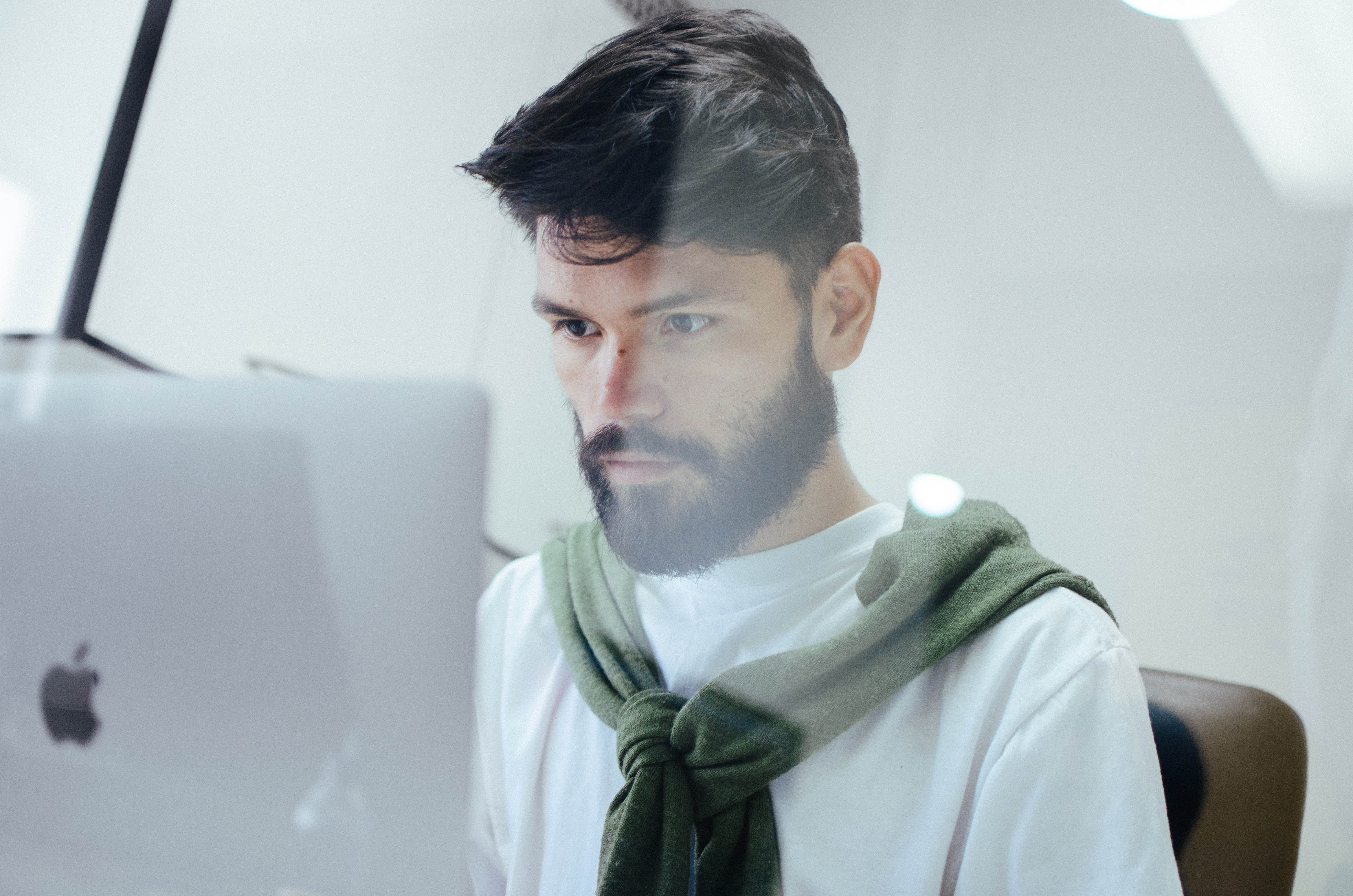 Today’s world is full of distractions and that is why our attention span may not last as long as it needs to. Knowing more than one language is a blessing for various reasons, but one of them is certainly the ability to better multitask. You will be able to better deal with mental challenges and overcome obstacles that get in your way more efficiently.

Learning several languages, and even just two will train your brain to do more than one thing at the time. The old belief that children who are raised in the bilingual household may experience problems with articulation in the future is now debunked. Many studies have shown the benefits of knowing more than one language and consider it an excellent exercise for the brain.

This is presented by the study at York University in Canada which included 211 subjects suffering from Alzheimer’s disease. The study required that the first half of the subjects is bilingual while the other spoke only one language. The results showed that dementia started later in patients who were bilingual by around 5 years.

The important factor here was that bilingual subjects started learning the second language since childhood. However, doing so later in life will also have similar effects believes Dr. Ellen Bialystok, the lead investigator on the study.

The brain may not be a muscle but it also needs regular training in order to stay in top shape. As you see, speaking more than one language will certainly keep it healthy for longer. That means that its functions are intact and you can still perform certain complicated actions.

For example, in order to speak another language, you will have to translate it to your native language in your brain first. Then you have to form a response in your language and translate it to the foreign one. This is a demanding process and at the beginning, it may last for minutes, but in time it won’t take you more than it would usually take a native speaker to answer.

“Switching between languages is a stimulating activity – it is like carrying out brain exercises which build up higher levels of what we call brain or cognitive reserve,” said Dr. Bialystok and continued. “It is rather like a reserve tank in a car. When you run out of fuel, you can keep going for longer because there is a bit more in the safety tank.”

By learning two languages, you have to learn how to process information faster. You are not going to become smarter per se, but you will have an opportunity to build your skills more efficiently. For example, immigrants who start an English course or sign up their children for an English primary school while speaking their native language at home are an advantage.

Not only they have to learn to understand their surroundings but also to live and work in it. Knowing two or more languages will make them more adaptable to the change and challenges of the new environment. Thus, the bilingual people are more skilled when it comes to dealing with more than one issue.

This happens because they are used to observing the problem from several perspectives, and so they can approach solving it from multiple angles. Cognitive ability to do so comes from the brain’s training to juggle more languages at the same time. Another study by the Pennsylvania University supports this as well.

“We would probably refer to most of these cognitive advantages as multi-tasking. Bilinguals seem to be better at this type of perspective taking,” said Professor Judith Kroll from Penn State. “The bilingual is somehow able to negotiate between the competition of the languages. “The speculation is that these cognitive skills come from this juggling of languages.”

Professor Kroll added that “bilinguals simply acquire specific types of expertise that help them attend to critical tasks and ignore irrelevant information” explaining thus that it may not make them more intelligent as well.

Speaking two or more languages is not only useful but also fun. Besides training your brain to multitask you will also help it fight dementia and learn more about other cultures. So, start learning a new language today and get those brain cells moving.