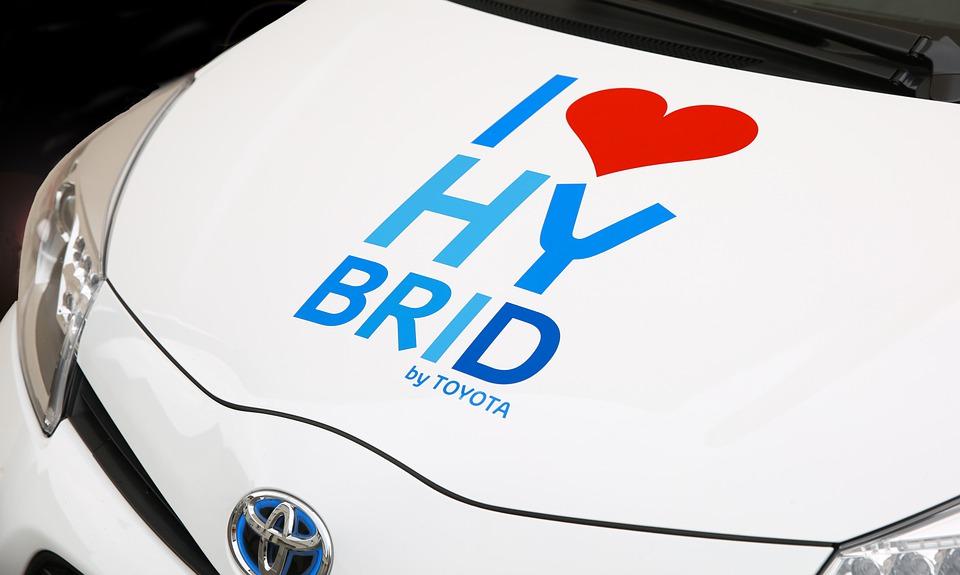 For the last few years, the focus has shifted from producing cars that perform and fit into modern family life to those that offer a more environmentally-friendly alternative to the traditional family car. Now, a host of manufacturers is concentrating on lowering emissions, reducing the carbon footprint and doing their bit for the environment. So, what options are there for the greener driver, and what does the future hold?

Hybrid vehicles were the first eco-friendly car to really take off, and there are millions on the roads. The market is particularly strong in the US, Scandinavia, Western Europe, and Japan. In the UK, demand for plug-in hybrids has increased by 133 percent since these vehicles became available on the open market. In the US, there are more than 4 million vehicles on the roads, and 5 million have been sold in Japan. Since the release of the first hybrid models over a decade ago, technology has become more sophisticated, and modern cars offer an impressive range of features. Although hybrids rely on gas, the modern versions are much cleaner than those of old, and there’s a much wider range of choice. Even manufacturers who are famed for producing sports and luxury cars are falling over themselves to tap into the green market, and you can now buy eco-friendly vehicles from BMW, Lexus, and Jaguar. Those that don’t already have a car on the road are likely to have plans to launch a green model in the coming years, so expect the pool of options to increase in size.

Electric cars are the newest kid on the block, and they are different to hybrids because they are powered purely by an electric source. This means that the electric car submits no emissions at all. Like the hybrid, the electric car has come a long way since the first models hit the tarmac, and you can purchase some pretty luxurious looking vehicles, as well as those that fit the functional, practical mold. The latest electric cars feature enhanced battery life, narrower tires, which improve grip and improve resistance, and better aesthetics. The availability of charging stations is also improving all the time, which makes choosing an electric car more appealing. 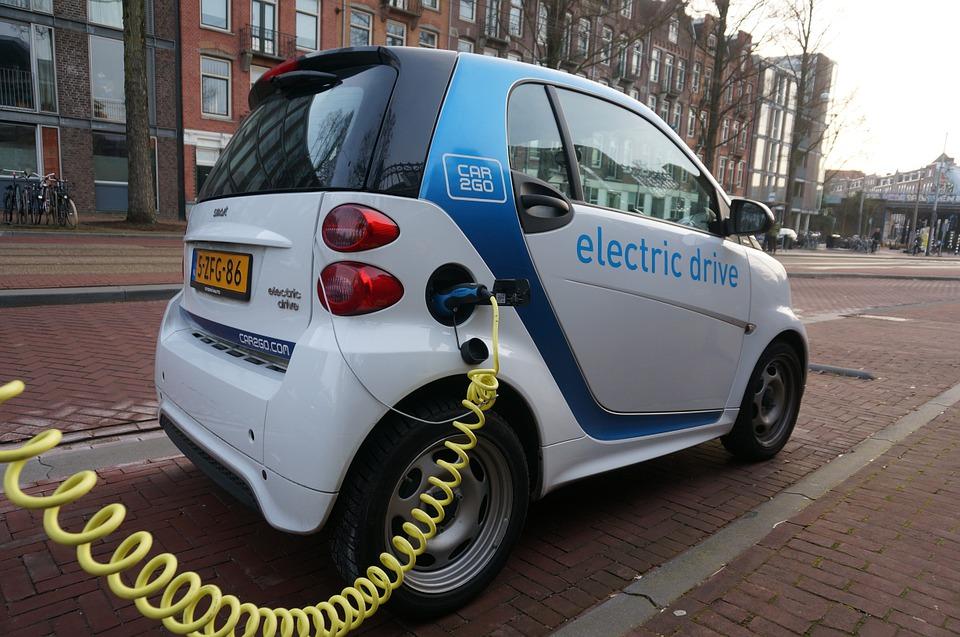 All over the world, people are working on the next big thing in eco-friendly driving. All the major manufacturers have either got a fleet on the ground or something in the pipeline, and there are also projects like those undertaken by DUEM, which are focusing on alternative fuels. In this case, a team is working on a solar-powered car, which could run for hundreds of miles by harnessing the power of sunlight. If you’re looking for a glimpse into the future, don’t be surprised if you see numbers for eco-friendly cars increasing further and new vehicles, including those powered by the sun’s rays, on the roads in years to come.

In years gone by, there was a narrow range of options for drivers with an interest in protecting the environment. Fast forward a few years, and all the leading manufacturers are jumping on the bandwagon and producing high-tech models that also look the part. If you’re a fan of driving, and you want to do your bit for the planet, the future looks bright.