Traditionally, football has been an activity that’s been more than a little immune to the style world as has been seen by these style howlers. But whilst bow ties and mullets may cast a horrendous shadow over the beautiful game, there have also been a few notable examples of footballers providing us with a good bet for some style tips.

The unveiling of a team’s kit always arouses a great deal of curiosity amongst a side’s supporters. And whether it’s Arsenal’s ‘grandad collar’ or West Ham’s effortlessly stylish use of claret and cerulean, there’s nothing like a football kit to cause an endless of amount of fascination for the nation’s sports-mad style gurus. 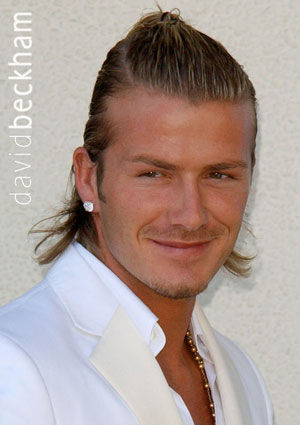 After the nightmare of the 1980s that saw the likes of Chris Waddle sporting a particularly nasty spikey mullet, we’ve seen a move towards a more sleek ‘tough guy’ look that’s coincided with the rise of the header-friendly buzzcut. However, the gradual encroachment of the Beckham-favoured ‘top-knot’ suggests that we could be seeing a little more flamboyance in the 2016/17 season.

Out on the town 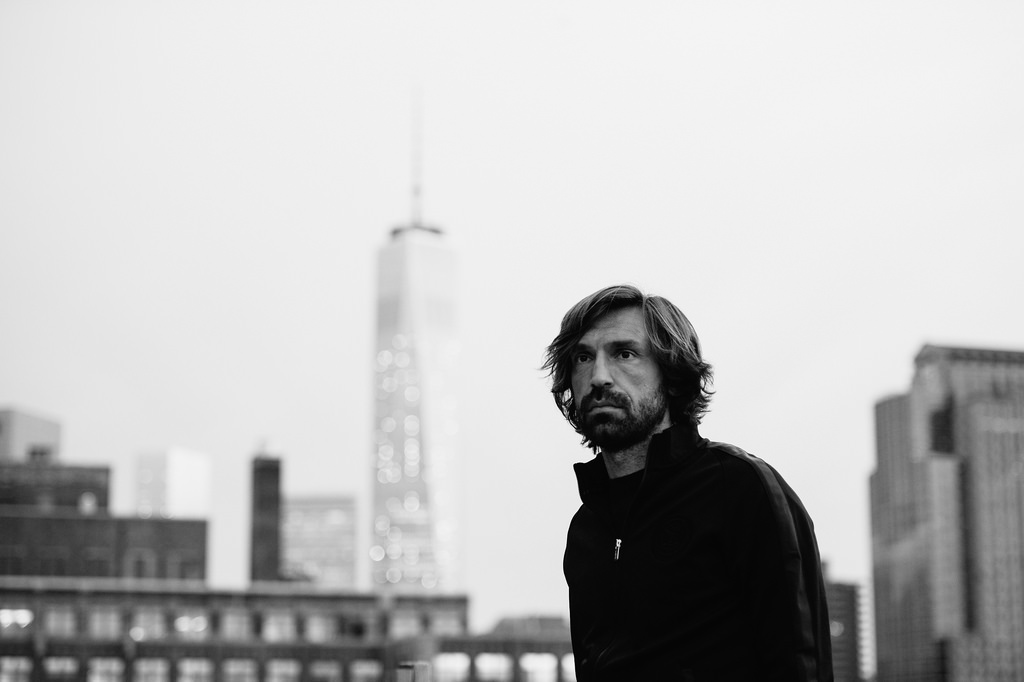 Away from the pitch, it’s in the upmarket nightclubs that we see the modern footballer attempting to look dapper whilst displaying their immense wealth. But whilst Andrea Pirlo always looks cool and classy, the night-time fashions of Mario Balotelli suggest that Betway’s odds of him scoring the first goal in Euro 16 are better than his chances of affecting the runways in the next season’s fashion shows! 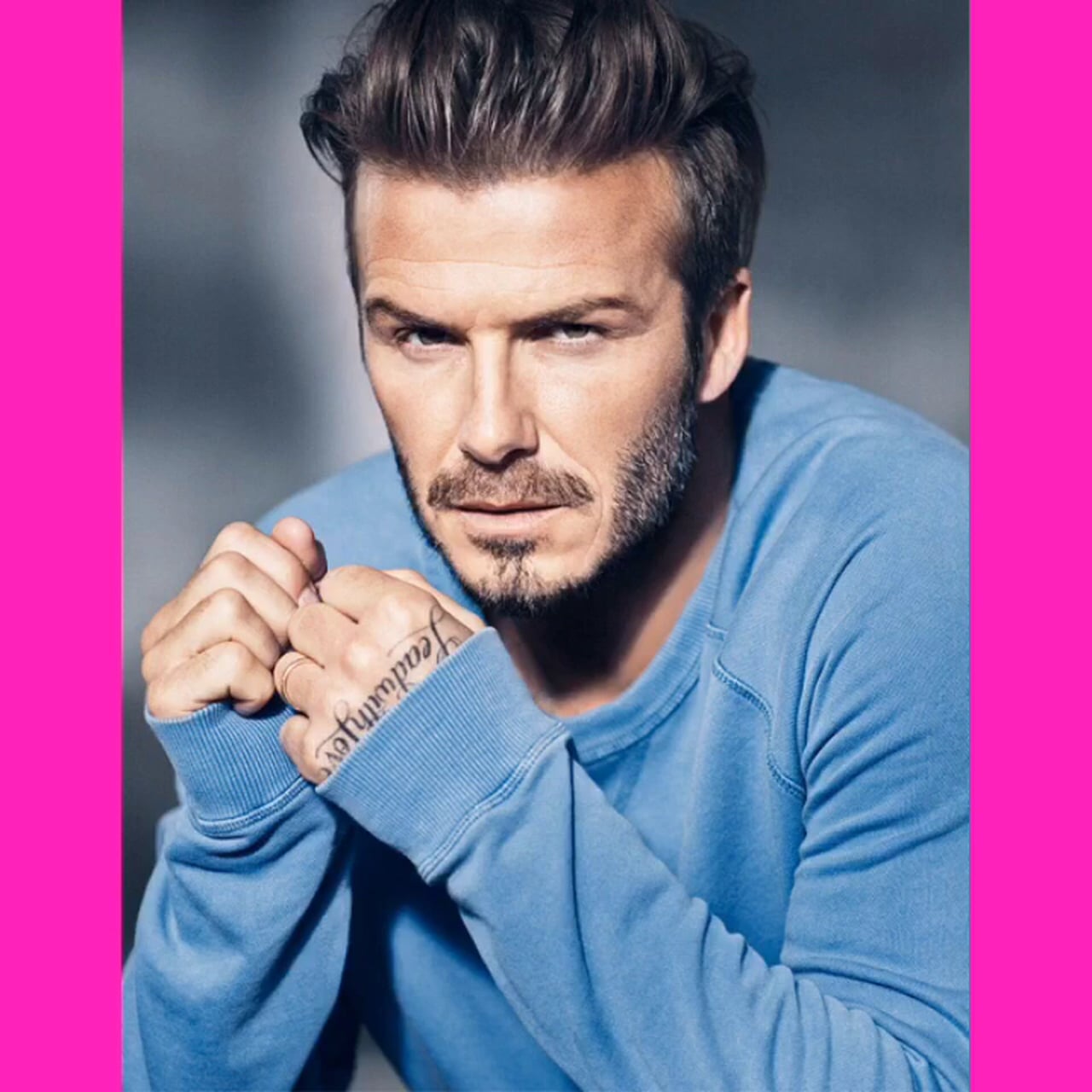 Although footballers don’t exactly have normal lives, a few paparazzi snaps of our sporting stars conducting their daily activities provides some revealing fashion insight. And once again, David Beckham has been instrumental in the development of the casual sports chic with the effortless use of beanie hat, close-fitting toned-down athletic wear and some low-key branded trainers. 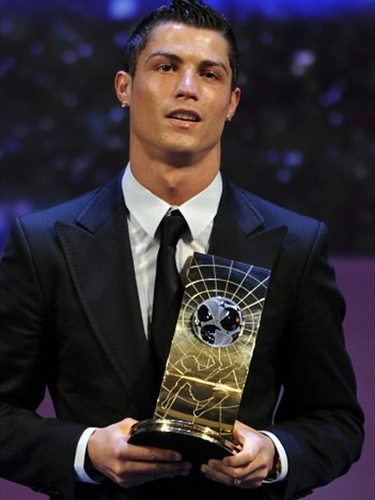 However, for some footballers, merely wearing the latest Armani suit isn’t enough. And that’s why we’ve gradually started seeing many of our sporting stars entering the fashion arena by unveiling their own designs. Manchester City’s Joleon Lescott’s recently-established clothing line has quickly been snapped up by Harvey Nichols which suggests he could perform better in the fashion world than on the pitch. And of course, Cristiano Ronaldo’s CR7 fashion company is looking to make him a star outside of the confines of the sports betting world too!