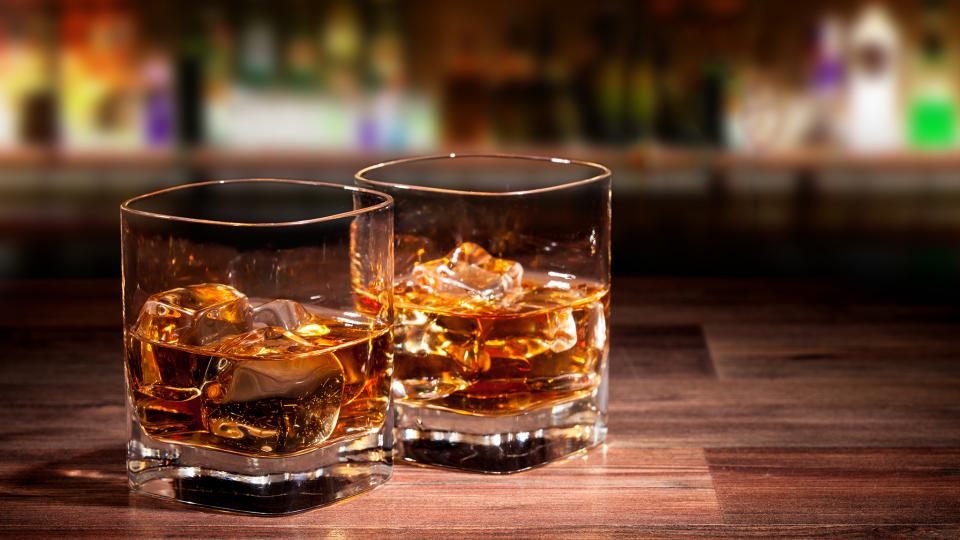 Many people come into a little money at some point in their life, and it’s often a good idea to set some aside for investment. Of course, there’s the old tale that investments can go down as well as up, and it’s one that’s worth remembering! The problem is deciding where – or what – you want to put your money into. One area that is becoming very popular lately is whisky casks. It’s not a new idea to invest in whisky, but – as we will explain – it’s one that is now a lot easier, and a lot more secure.

Why whisky? Whisky takes a long time to come to maturity – just like fine wine. It can take 10 years for a good whisky to reach the point where it needs to be bottled and sold. The advantage for investors is that if they put money in at the very start of the process, they may that their whisky – when bottled in 10 years – is worth more than that initial investment. But, there are risks involved, and you need to be careful when investing in whisky.

It is tempting to buy an entire cask at the beginning of its life. You’ll have your own cask of whisky in however many years the agreement is for. However, this method – as many people have found out – does have its pitfalls. In most cases, the purchase prices is that of the cask, the production of the whisky, and the storage for the period agreed. It does not include bottling, or transport. Thus, at the end of the agreement, you’re left with a cask of whisky that is expensive to get home.

The alternative is to invest in a cask, or a part share. This way, what you are doing is putting your initial money in to help with the production of the whisky, and the storage and bottling. It is not yours – though you may be entitled to some of it – but the value of the whisky when it is finally bottled should provide you with sensible dividends.

In other words, you are paying part of the cost, and cashing in – hopefully  on the eventual retail sale value of the whisky! If you check out these whisky cask company reviews you’ll get plenty of information on the system ad how it works, as well as plenty of further advice.

Remember what we said earlier: investment – even in whisky – can go down as well as up. The market fluctuates, and you may be unlucky. That’s why it is sensible to check out those reviews and get to know which companies and distilleries are performing. Many people have, however, invested in whisky and made a good deal of money in the process, so it’s worth considering if you have a bit of spare cash to put to work. Have a read, take everything into account and you never know, you might find this is an investment that is right up your street.