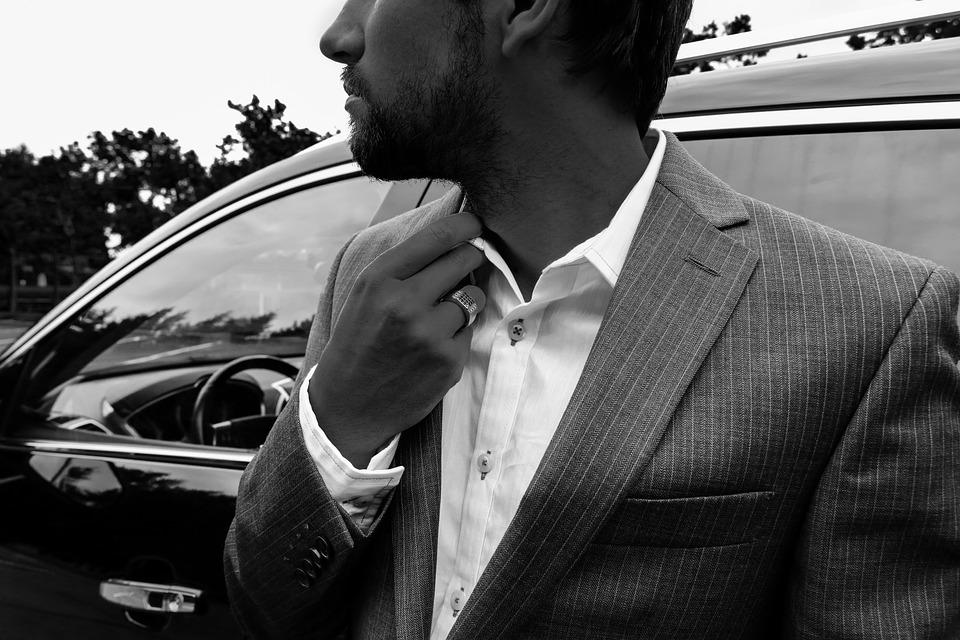 Being a gentleman is not something men should aspire to, as gentlemanliness doesn’t require you to do anything more than have good manners. Becoming a gentleman of distinction however, does require you to be more than just polite. A distinguished gentleman is defined by excellence and dignity and you as a man should be aspiring to this. There are things you can do in life to go from gentleman to distinguished gentleman, and it isn’t all about the salt and pepper sideburns you’re sporting, either!

This article can take you through what you could do to be more distinguished in life. It tends to be that we consider a distinguished gentleman to usually be an older gent who takes good care of himself, his health and those around him. It’s more than taking propecia for hair loss that may be premature, it’s about overall general health and making the time in your career to be present about your appearance too. So, read on for ways you can make yourself more distinguished as a gentleman! 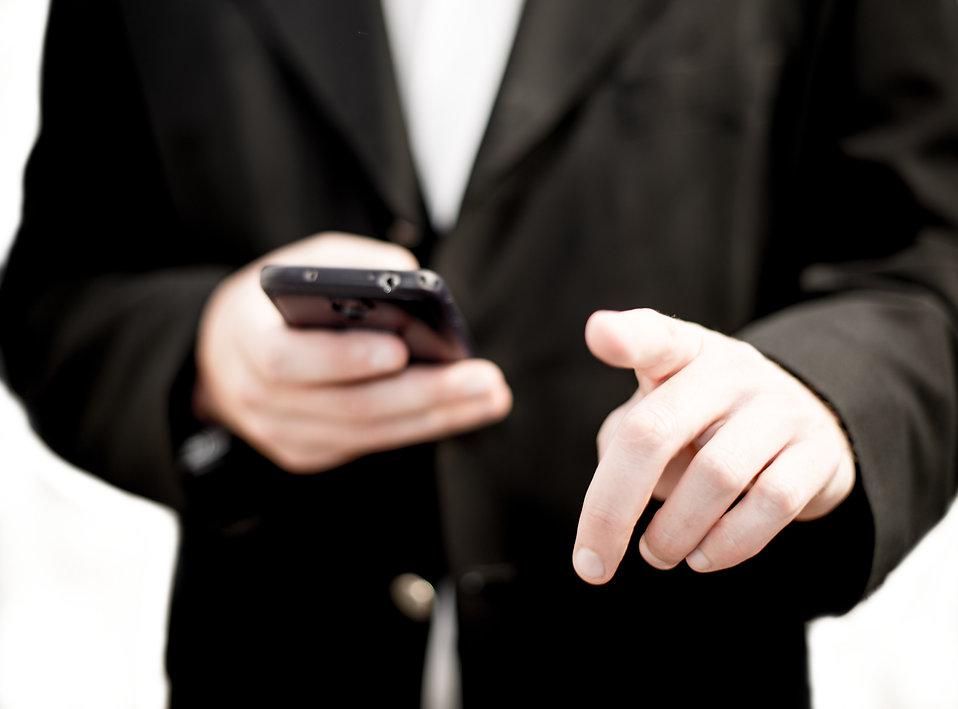 Of course, these tips aren’t exhaustive. There are a lot of things that separate a man from a distinguished gentleman, but overall, it’s the confidence that you project to the world that raises you into distinction. Don’t fight the ageing process, but age gracefully. Rise to power through your career and treat your lady with respect and love. The charisma and character you have will make you more respected in your field and understand why you want to be distinguished in your character. Do it for yourself and not others around you and be a good guy! That’s all the world wants you to be!